The School of Jewellery Ireland 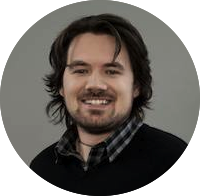 Paul Coyne originally used timber to express his creativity and attended Letterfrack where he honed these cabinet-making skills.

His exploration into jewellery combined with finely sectioned timber brought him recognition that resulted in both private and retail business to over 20 shops in Ireland and the UK.

He has returned once again to his own business after gaining an abundance of Traditional Jewellery and Goldsmith Skills and refining his style which could be described as architecturally driven and evolving.

See some of Paul's work in our gallery here, and on his website www.paulcoyne.ie